When is a deal called a deal? When one party is fulfilled and the other unfulfilled? As for Success, her part of the deal was sealed while her Uncle's... Long story.

Rather than Success buying a cup of rice for N70 and keeping the N30 change her Uncle gave her as tip for the errand, she keeps the tip and returns the N70 to her Uncle. A cup of rice cost N100 instead of N70 as assumed by her Uncle, K Brown.

What this Nigerian comedy would do to your emotions when you burst into laughter is also a deal between Naija Funny Videos and you. A deal!

All Comments: comments powered by Disqus

LAGOS DRIVERS (WHO ARE YOU) 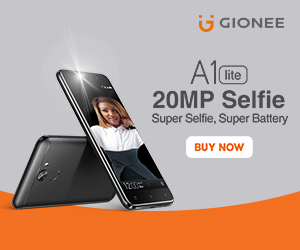 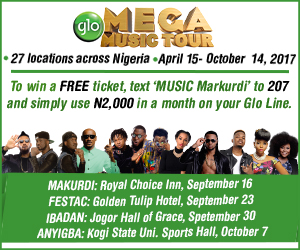